New York (CNN Business) Mary Daly never could have imagined she would be here.

What really makes Daly stand apart from her peers is the unlikely journey she took to get to the pinnacle of economics.
At 15 years old, Daly dropped out of high school, which she found “distant and uninteresting,” because her family was dealing with a series of health and financial emergencies. With her family in chaos, Daly found herself helping out by icing doughnuts at her grandparents’ doughnut shop in Ballwin, Missouri.
“If you asked me back then: Did I think this was in my future? The answer was absolutely not,” Daly told CNN’s Poppy Harlow in a Boss Files interview. “I thought my future included being a bus driver. And that would have been a really great job, but I got lucky.”
Daly’s family didn’t have much money.They were always just one emergency away from falling through the cracks.

‘I was drowning, honestly’

But Daly was lifted back up when Betsy, a successful woman in her thirties who was a friend of Daly’s guidance counselor, took the teenager under her wing. Betsy encouraged Daly to get her GED. She even wrote the $216 check that covered the cost of Daly’s first semester of college. “One check, one small amount to a person, can change everything,” Daly said.
But Daly almost didn’t make it through college, a place she felt she didn’t belong. Daly was failing her courses and felt too “ashamed” to ask for help. “I was drowning, honestly. I was overwhelmed,” she said. 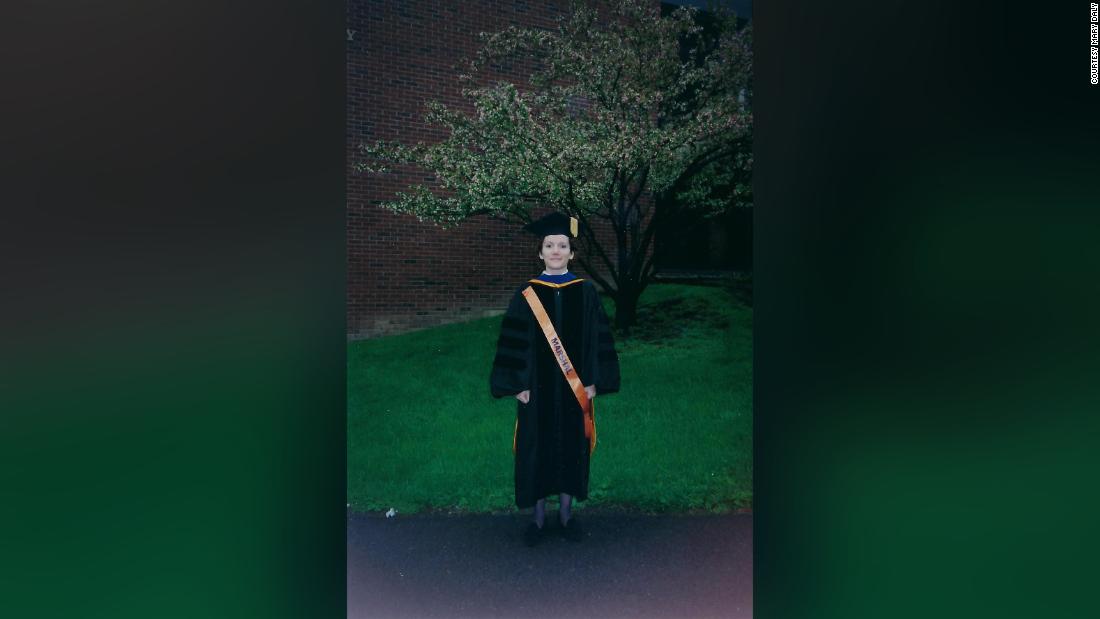 Eventually, Daly gathered the courage to ask for tutoring help from the learning center, where the staff embraced her. “That learning center experience is really the experience that you can have in life,” Daly said. “Yeah, there are going to be people who say you can’t, but they’re going to be a lot more people who say you can. But you have to ask.”

Daly earned her bachelor’s degree in 1985 in economics and philosophy from the University of Missouri-Kansas City. That’s when she achieved what she calls her “escape velocity.” “In the environment you grow up in, you often need enough velocity, enough momentum, enough oompf, to actually break free from that,” Daly said. “I had escape velocity.”
Daly would later earn her master’s from the University of Illinois at Champaign-Urbana, as well as her PhD from Syracuse University, where she gave the commencement address earlier this year.
In 1996, Dalyjoinedthe San Francisco Fed, where she led its robust research department. Last year, she took the helm of the regional bank, which was once led by her mentor Janet Yellen, the former chair of the Federal Reserve. 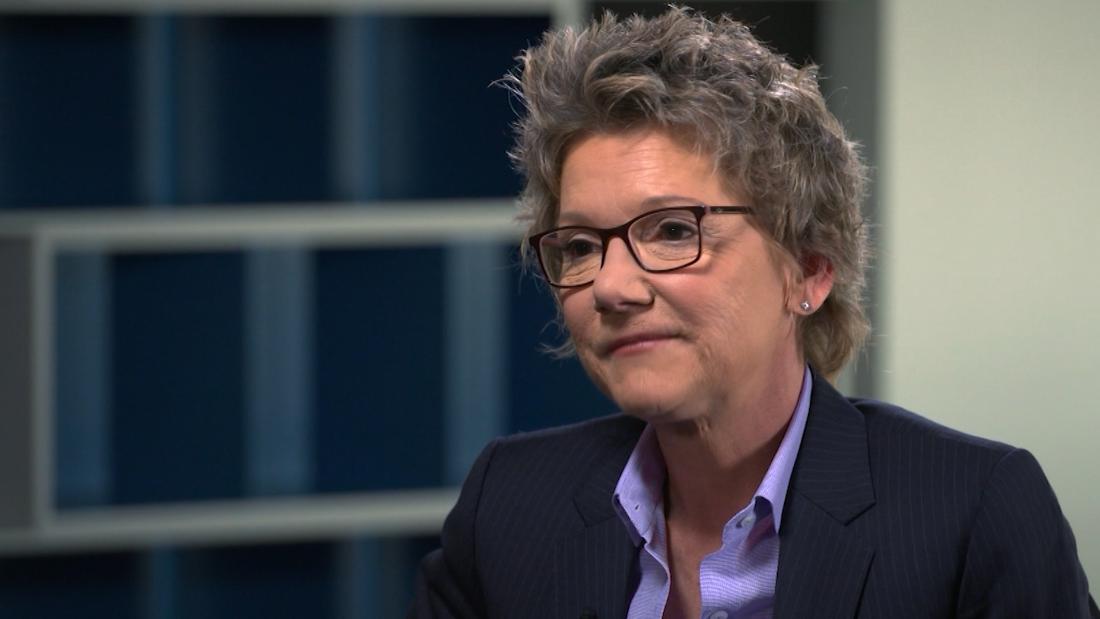 Looking back, Daly knows her success wouldn’t have been possible without the help of Betsy and others around her. “They stopped thinking of me as a statistic and started thinking of me as a person,” Daly said. “I’m probably one of the luckier people in the world…So many people helped me. I just want to earn a high rate of return for all those people.” Although Daly is the embodiment of the American dream, she worries about the structural gaps that prevent others from achieving similar success stories today.
Daly pointed to uneven access to education as one of the biggest obstacles holding the US economy back. If educational attainment can’t be equalized, she argued, there won’t be enough people working in the highest-demand jobs. “We will resign ourselves to a future of slow growth if we don’t activate all of these individuals and give them opportunities,” Daly said.

This post appears for General Information Purposes Only. No claim to ownership of the underlying intellectual property is made.